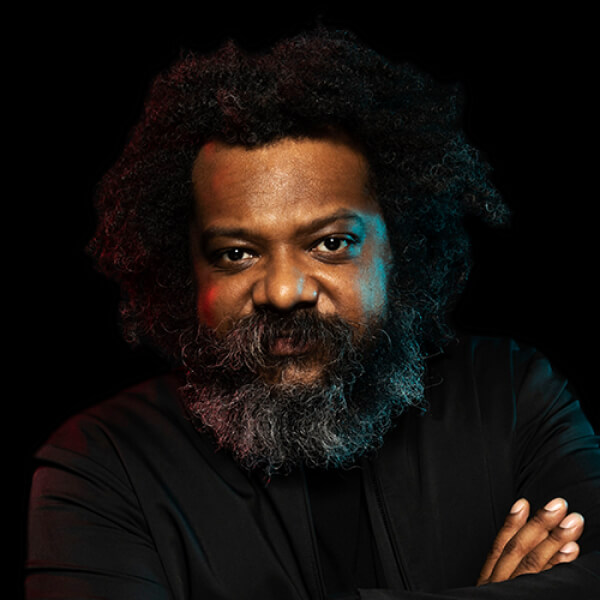 Previously he was acting CMO / CGO of Sundial Brands and helped to transact the company to Unilever.