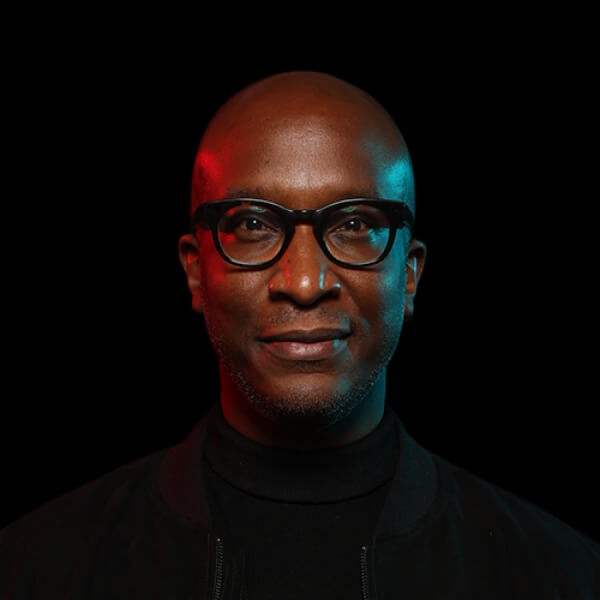 Marcus Glover is a veteran Fund Manager who has a track record of investing and advising minority- and women-led companies. He previously founded and served as a Partner of M.Glover Capital and SouthBox Ventures, and has invested and launched 16 portfolio companies with 3 successful exits.

Marcus is a champion of Criminal Justice Reform and has led efforts to reduce barriers to employment for formerly incarcerated people through Fair Chance hiring. He serves on the National Board of Directors of Defy Ventures, an organization which advocates for criminal justice reform and lowering recidivism through entrepreneurship and business ownership. Marcus also serves on the Advisory Board of TIME Inc.

His experience also encompasses Impact and Social Justice, and he serves as an Advisor of Certified B Corporation, BMW Responsible Leaders Network, Greyston Bakery and the Center for Open Hiring. He has served in a variety of advisory roles, including with WeWork Labs and the National Basketball Players Association (NBPA).